skip to main | skip to sidebar

How do I summarize another post-modern-loving year when the center of attention has been a conspiracy-stated-false 'Global Warming Crisis' a 'Global-Continuously-Collapsing' Economy, a question marked 'Nobel Peace Prize Winner' currently leader of a country in war with two countries and a scare of a new world pandemic that in April was told to possibly wipe out the entire world but only killed 6.567 people and infected half a million people?
Well stated enough, 'Swine-Flu' was left for others than me to care about, 2012 was well marketed over the highly polluted freeways of LA asking all the not-so-well-public-transporters 'How It will End', well obviosly the people has lost faith in themselves, so why care about them when you can care about what means the world to you.

Pictures from left; Cabo (Mexico), Gotland (Sweden), Santa Monica (Los Angeles, USA), Oskarshamn (Sweden), Ocean Park (Los Angeles, USA), Cabo (Mexico)
To me, what meant the world, this year was amazing homecomings, sittings at homes of the people I care of in all different shapes and different adventures. For me it was an amazing, traditional Midsummer among friends in the Swedish skerries and a weekend on the medieval-kept-and-restored Gotland with Matilda and her family. It was sharing Christmas with my family and drinking a couple of beer with the people I wanted there on the 23rd of December as well as on the 25th.
It was also a Thanksgiving in Santa Cruz and chatting with the cast of 'Shining City' at the 'Fountain Theatre' in downtown Los Angeles. It was kissing Matilda at our crosswalk again and maybe hanging up-side-down at Giggling Marlin's in Cabo San Lucas, Mexico. It was adding yet another year to a relationship and it was finding my writing again. It was drinking a breakfast whiskey at a casino bar in Vegas and a walk home from my friends at Raymond Street with Eric and Johan during their Spring Break in Los Angeles and so on... Many memories might shape a year and the true meaning to many of them I want to keep for myself and the ones precent. But in general 2009, was a great year of personal experience, thanks to love, friends and family.
When it comes to film and music that i]I care somewhat more about than pandemics and a global crisis was the finding of James Dean that gave one of my biggest impressions, 'Rebel Without A Cause' at a tuesday morning was honest and very meaningful to me. Getting deeper into the Kaufman messy head and philosophies happened during a spring morning and 'Synecdoche New York'.

The Films released in 2009 that also decides to blow my minds was;
'Avatar', 'Where The Wild Things Are', 'District 9', 'Inglorious Basterds' and 'The Lovley Bones'

The Music released in 2009 that also decided to be golden to my ears and mind was;
The Derek Truck's Band - 'Already Free', Phoenix - 'Wolfgang Amadeus Phoenix', Anthony & The Johnsons - 'The Crying Light', Mew - 'No More Stores...(a way to long title)' & Animal Collective's - 'Merriwheather Post Pavillion'
This will be my short, but yet complete review of a great 2009, one step closer to a global and financial collapse, almost new passed taxes for breathing and personally an amazing experience in life, in ways of love, friendship and family.
Have a great Two-O'-Ten.
The times may be dark but greatness
will arise if we all want to,
so stay positive, stay true.
Posted by Stefan LG Henriksson at 06:26 31 kommentarer: 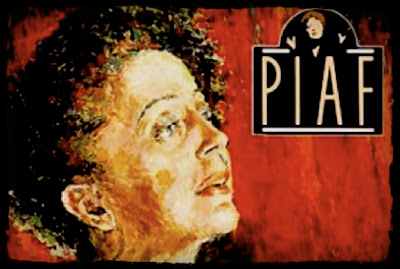 I don't know many who are listen-to-music-while-taking a shower people. Well I am and the recent past weeks the magnificent french singer Edith Piaf's music has been the start of my morning and the start of my days. That and the mandatory, crucial but yet so great cup of columbian roast from Trader Joe's.
Beau Jour!
Posted by Stefan LG Henriksson at 12:21 Inga kommentarer: 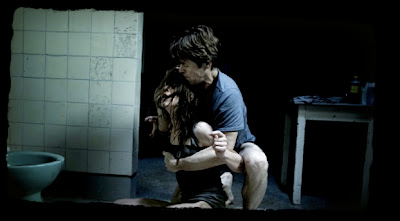 Anti Christ (2009) with Willem Dafoe & Charlotta Gainsbourg.
Lars Von Trier used Charlotta and Willem to scare me, petrify me, make my body ache and still I would like to recommend you to see it, gather up a safe-group and watch it, discuss it and feel the exact way I felt after that I had been watching it, my conclusion was and is; 'Gnarly Fucking Movie'.
Good Afternoon, Good Evening & Goodnight
Posted by Stefan LG Henriksson at 10:34 Inga kommentarer:

Marlon Brando (t.r), Steve McQueen (c) and Marilyn Monroe (t.l)
I've just been getting on some truly amazing classics in the recent past weeks, as I started through my inspiring James Dean adventure with 'Rebel Without A Cause' and 'East of Eden' I am now before 'On The Waterfront', 'Some Like It Hot', 'Bullit', 'The Last Escape', 'Papillon' and more to come, we got Hitchcock, Wilder, Allen, Goddard, Kurosawa and list just goes on and on.
Unfortunately though Mr. Brando, Mr. McQueen and Ms. Monroe, got to get my head into Math, not because I'd rather do it, but because I have to.
Good Night and Good Luck
Posted by Stefan LG Henriksson at 21:56 1 kommentar:

Yeah! Well, I have to get back to you on that! 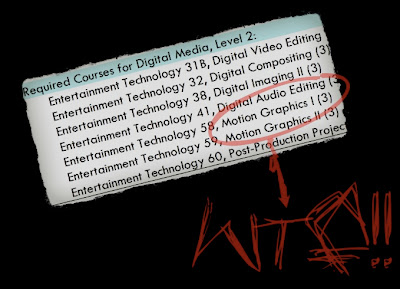 Well at least I was told that I was a good student, doesn't really help me finishing my degree because a billion dollar bail-out couldn't cover the educational sector.
Well. I will know tomorrow but the fact that I discovered this one day before enrolling, scares me slightly.
Good Night & Good Luck
Posted by Stefan LG Henriksson at 17:50 Inga kommentarer: 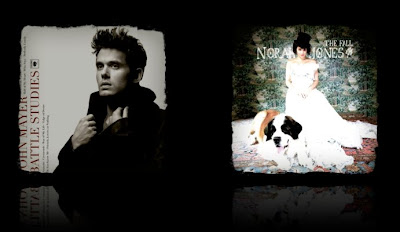 John Mayer - Battle Studies & Norah Jones - The Fall
Sometimes you just get two presents in one, epic release for my private like in music.
And by that notation my return to the world of blogger is official.
Hello, Goodbye
Stefan Henriksson
Posted by Stefan LG Henriksson at 15:17 Inga kommentarer:

Flying Airplanes and Getting Frustrated Over Structure

I'm sitting here in the middle of the Los Angeles night trying to figure out the story of Rocky Racoon ain visual images for my midterm in Storyboarding.
To get my mind onto something else I rewind my thoughts and frustration to this past Saturday's experience. I was flying home with my two roomates and my girlfriend from Los Cabos and on the plane from New Mexico to Los Angeles it struck me. The feeling and sense of emotion that goes through you when flying in over a major city at night. There's a hidden sense of thoughts when flying in over Los Angeles. 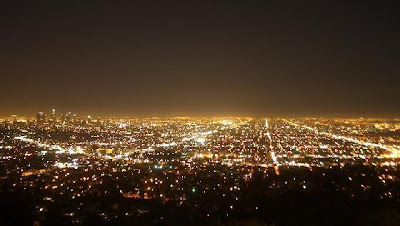 There's always an expectation when flying in over a thousand lights at night. Maybe it doesn't occur from within you or the one's you travel with but rather in the atmosphere of the cabin. Spectators who are still awake in the early night watches out their airplane windows either in expectation or despair. It is though so that the power and creation of human beings is what amazes us at night rather than the skies and starts in above us do since there is a greatness to the size of Los Angeles that people can relate to. Universe is to big and even though it fasinates us it's not ever an end to a journey like a big city like Los Angeles.
What hits me is that it is the forth time flying in over Los Angeles at night and that I am kind of passive to the amazement the thousand or millions of lights have done to me. It might have numbed me from the thrill and greatness I saw two years ago. And instead of being amazed I take the time of preparing for arrival to breath in the calm of the lit out airplane. I am still concerned that time will never be on my side. Protesting night after night that a day is to short when being counted in 24 hours. I always get over my head, I want so much and feel so great potential in my ideas that I rarely find time to embrace them and finish them.
So I use the moment of peace, flying in over La-La Land for myself gathering my thoughts to regain focus and attention needed to create and create over and over again for the purpose of upholding my dreams which point beyond the lights of the Los Angeles night and up to the invisible stars that still amazes me and that I recollected as being the true thing that I miss in Homewood.
Guten Nacht.
Posted by Stefan LG Henriksson at 01:42 Inga kommentarer: 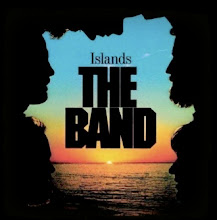 Past of the Past